Introduction
In the Introduction J. B. Arban covers the range of the cornet (trumpet). He also details alternate fingerings and describes the use of the tuning slide. Arban states his opinion that the mouthpiece should be two-thirds on the lower lip and one-third on the upper. (Herbert Lincoln Clarke recommends the mouthpiece to rest half upper lip and half lower lip.) Arban then stresses the proper "attack" technique. He uses the "tu" pronunciation, in contrast with modern authorities, which often use "tee." Arban concludes with proper breathing technique (see diaphragmatic breathing)

I. First Studies
Arban then begins his method with a focus on tone (Studies 1-10). The next studies (11-50) familiarize the student with fingerings, develop his or her range, and instill a habit of precision in attacking the notes. In the next section, which is devoted to syncopation, goes from a simple quarter-half-quarter rhythm to a sixteenth-eighth-sixteenth repeated rhythm. Next, Arban focuses on the dotted eighth-sixteenth and eighth-double sixteenth rhythms. He ends the First Studies with 10 studies on the 6/8 meter.

II.Playing Methods: Slurring or Legato Playing
Professor Arban devotes the next section of his vast method to slurring or legato playing. He begins with simple slurs that are accomplished by the variation of valves. He suggests pronouncing "taw-ee" while playing. The editor recommends adding little more air on the top note. (Such a technique is also needed to accomplish trills.) Arban devotes half of this whole section, though, to lip slurs. He concludes this section with a series of advanced studies combining slurred and staccato playing.

III. Scales
Arban's series on scales includes studies of major, minor, and chromatic scales, as well as numerous variations thereof. Arban admits to giving minor scales "limited treatment," but Gordon refutes this by citing the nonexistence of "limits on the use of the Trumpet and Cornet."

The Art of Phrasing: 150 Classic and Popular Melodies
Now that Arban has taught the student his or her basics and instilled within him or her all the best of playing habits, he integrates these into performable songs. These include his popular etudes.

68 Duets for Two Cornets
As in his other sections, Arban progresses from simple pieces to more challenging ones. All of these, however, require their performers to be synchronized with one another.

14 Characteristic Studies
Before his final 12 fantasias, Arban provides 14 challenging characteristic studies. His concluding remarks preceding these are as follows:
Those of my readers who…want to attain…perfection, should…try to hear good music well interpreted. They must seek out…the most illustrious models, and…purify their taste, verify their sentiments, and bring themselves as near as possible to that which is beautiful.
These passages are challenging and are longer than all of the previous sections' pieces. Each is a full page long (in the platinum edition), and they crescendo in difficulty as they progress; the fourteenth study is two pages long and the only piece in this section in 12⁄8 time.

12 Celebrated Fantasies and Airs Varies
In addition to the eleven fantasias (fantasies) for B-flat cornets, there is one for the A cornet ("Fantasie and Variations on Acteon"). Arban's celebrated composition "Fantasie and Variations on The Carnival of Venice" is the eleventh fantasia in the list. The platinum edition of Arban's Method includes an accompaniment CD for the twelve fantasia. (Each accompaniment includes pauses for the various cadenzas in each song.) 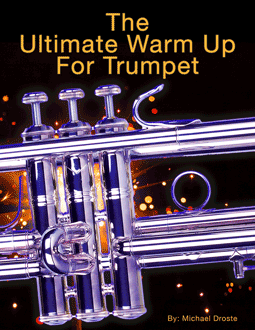 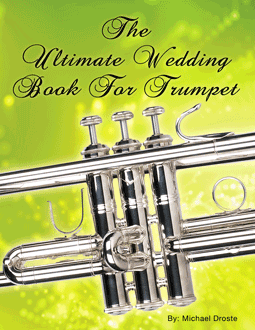 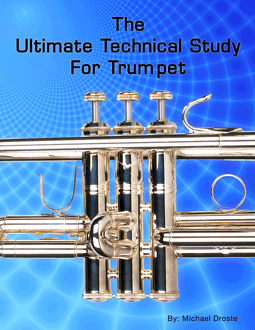 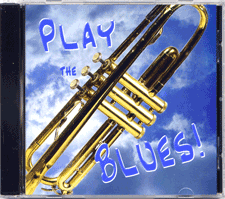 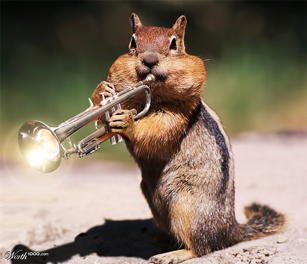 Information about the instructor, author, and performer

Concerts, News, Events, and happenings in the trumpet world